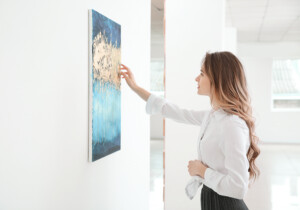 There are currently no announcements. 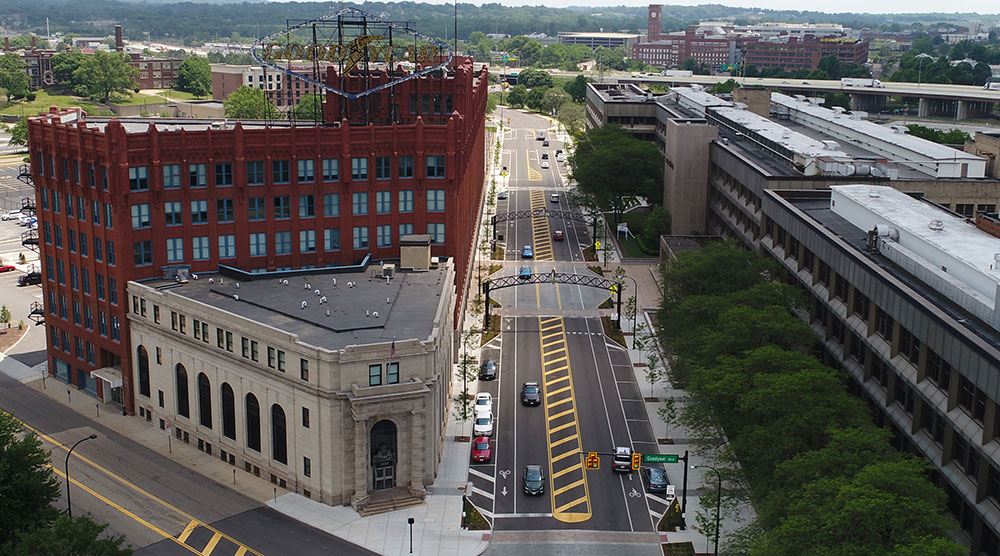 Where the Rubber Meets the Headquarters

Tire maker Goodyear Tire & Rubber Co. is scheduled to cut the ribbon Thursday on a glassy new headquarters in Akron, Ohio, after nearly a century at a sprawling complex about a half-mile away.

Now, a California-based developer is trying to make sense of what the company is leaving behind. Stuart Lichter, the developer of Goodyear’s new building, as part of the deal got the company’s aging corporate palace, which includes a 1,786-seat theater, a 5,000-seat basketball arena and a “mahogany row” of wood-framed executive offices.

Mr. Lichter, president of Industrial Realty Group LLC, is planning to convert the 1.7 million-square-foot hodgepodge of brick and concrete buildings into hotel rooms, housing, modern office space and other uses. He is planning to start this summer on a 130-room hotel, about 100 rental apartments, a theater and other work with a total price tag of $148 million.