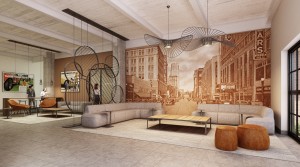 Interested in every day luxury at our brand new apartments? The Lofts is now preleasing for Summer 2021. 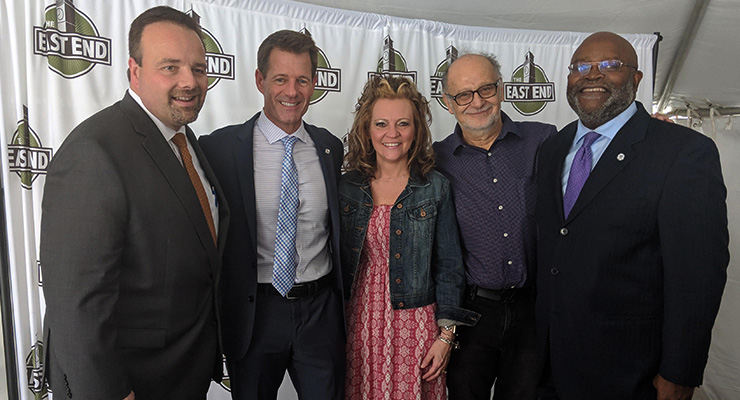 “The East End continues to expand, offering tenants more opportunities than ever to be part of its growing synergy,” said Stu Lichter, President of IRG. “Starbucks and Handel’s are excellent additions for those who live, work and play at the property to enjoy a cup of coffee with co-workers or an ice cream cone with friends after a concert at the theater.”

Streetscape Improvements at the East End East Project a Success